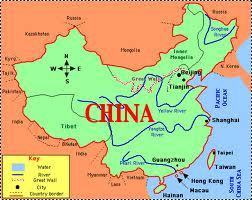 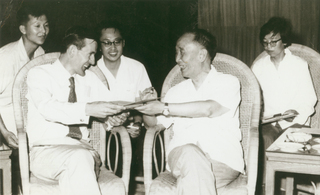 With Guo Moruo at Great Hall of the People 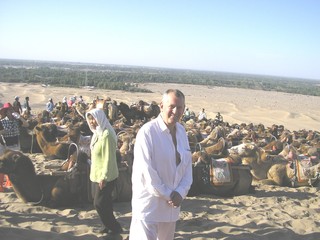 Ross and the camels in Muslim China 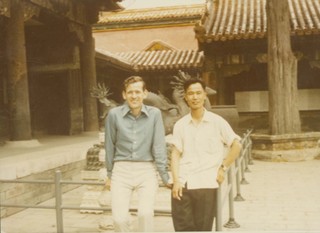 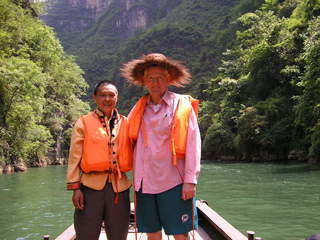 Cruising a tributary of the Yangzi River

In Beijing with Prince Sihanouk 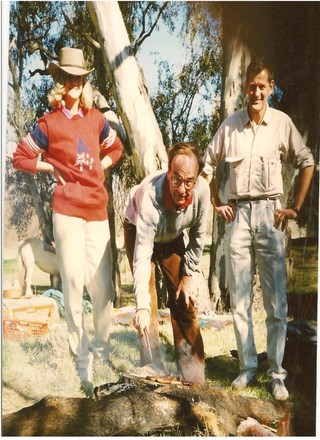 On Rupert Murdoch's farm in Australia

Ross Terrill, a China specialist and Associate in Research at Harvard's Fairbank Center for Chinese Studies, is the author of nine books. Raised in rural Australia, he graduated in history and political science from the University of Melbourne in 1962 and served in the Australian Army. He took a PH.D. in political science at Harvard in 1970, where his thesis on the philosophy of R. H. Tawney was awarded the Sumner Prize and was later published by Harvard University Press as Socialism As Fellowship.

While teaching at Harvard on political thought, Chinese politics, and international affairs, he wrote 800,000,000: The Real China, The Future of China: After Mao, Flowers on an Iron Tree: Five Cities of China, and the original edition of Mao. A decade a contributing editor of The Atlantic Monthly he won the National Magazine Award for Reporting Excellence and the George Polk Memorial Award for Outstanding Magazine Reporting for writings on China. In 1979 he became an American citizen.

He is a many-time contributor to the New York Times (Op-Ed, Book Review, Week in Review, Travel Section) and other newspapers, including Newsday, Chicago Tribune, Los Angeles Times, Miami Herald, and Washington Post. He has written 19 articles in Atlantic Monthly, and many in Foreign Affairs, New Republic, National Geographic, World Monitor and other magazines. Over recent years his books include The White Boned Demon: A Biography of Madame Mao and The Australians.

Terrill has moved within a triangle of academia, journalistic writing, and public life, testifying numerous times before committees of the United States Congress. He has been a special commentator for CBS News, four times on the "Today Show," a number of times on ABC's "Nightline," a guest on "Firing Line" and a frequent commentator -- often from China -- on NPR's "All Things Considered."

Terrill has visited China almost every year for many years and within China his Mao in Chinese translation has sold more than 1.5 million copies. His Madame Mao has also appeared there in Chinese in a restricted edition. He spent the month of June, 1989 in Beijing, including the climactic night of June 3-4 in Tiananmen Square. In the 1990s he returned to China for research on China In Our Time.

Recently, he has been visiting professor at the University of Texas at Austin and at Monash University in Australia. His last book, The New Chinese Empire, published by Basic Books, won the Los Angeles Times Book Prize.